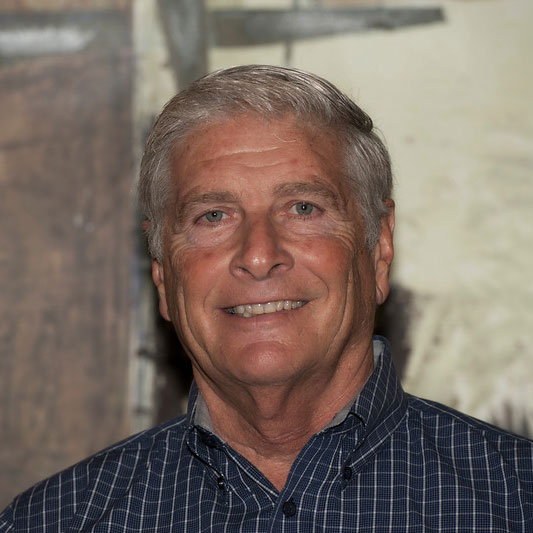 Sam Easton, a native of Pittsburgh, Pennsylvania, moved to Jacksonville in 1970. He purchased his first piece of real estate, The Ambassador Hotel, on the courthouse steps.

After many years working with his father in commercial real estate Sam and Wayne joined forces in 1978 and started Easton, Sanderson and Company.

Sam graduated from St. Francis College with a degree in Economics. He then served as a Captain in the Marine Corps for thirteen months in Vietnam, where he managed over a billion dollars worth of government assets. 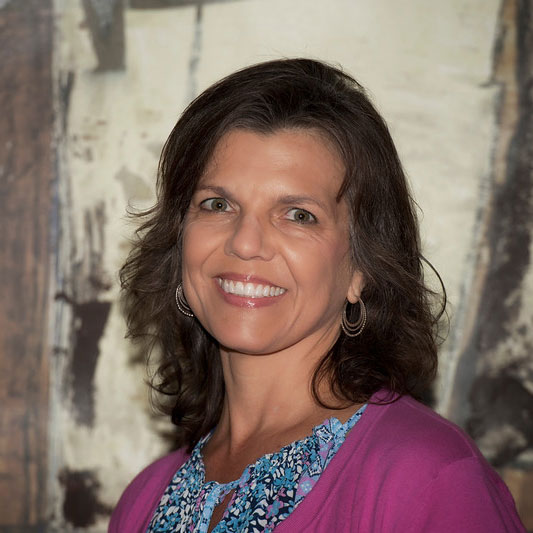 Lauri Smith joined Easton, Sanderson and Company in 1984 after graduating from Florida Junior College and has been a licensed Florida Real Estate Broker since 1986. She has an ACoM (Accredited Commercial Manager) designation from the Institute of Real Estate Management and earned a B.A.S. in Supervision and Management from Florida State College Jacksonville.

Lauri is the office manager as well as a property manager and oversees the day to day operations of the company while managing over 1 million square feet of industrial warehouse space.

Her hobbies include walking, reading, photography, cooking, and spending time with her husband and their rescue dog.

Brian Pate, A native of Paducah, Kentucky. Moved to Jacksonville, FL in 1980. Attended school at University of Ky. (Paducah) and Florida State College Jacksonville. Brian has an extensive Engineering/Architectural background with over 25 years experience at the design level. He received his real estate license in 2000 and hopes to incorporate his experience into his real estate career. Brian has also enjoyed 30 years as a competitive triathlete and distance runner.